How to Successfully Enter the Hyper-Casual Games Market 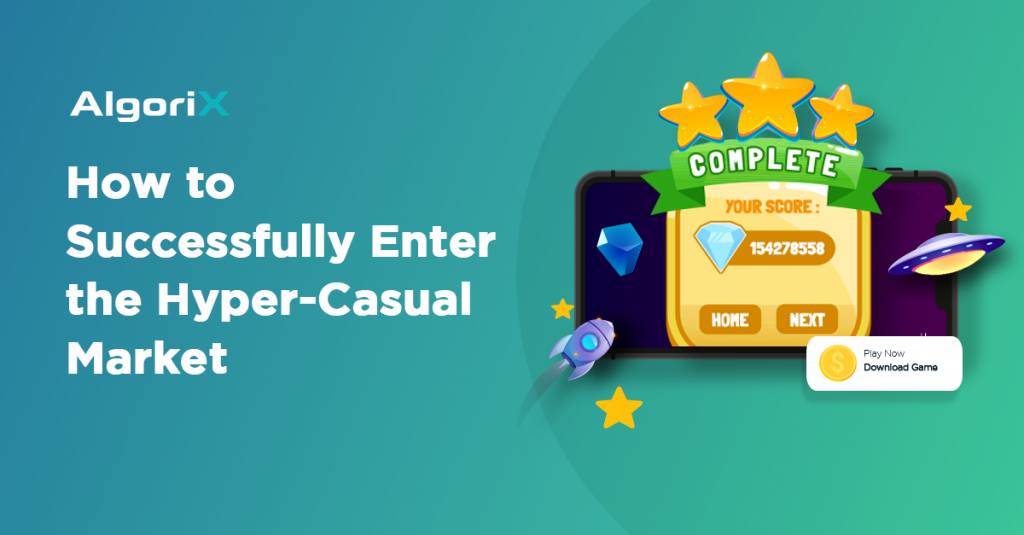 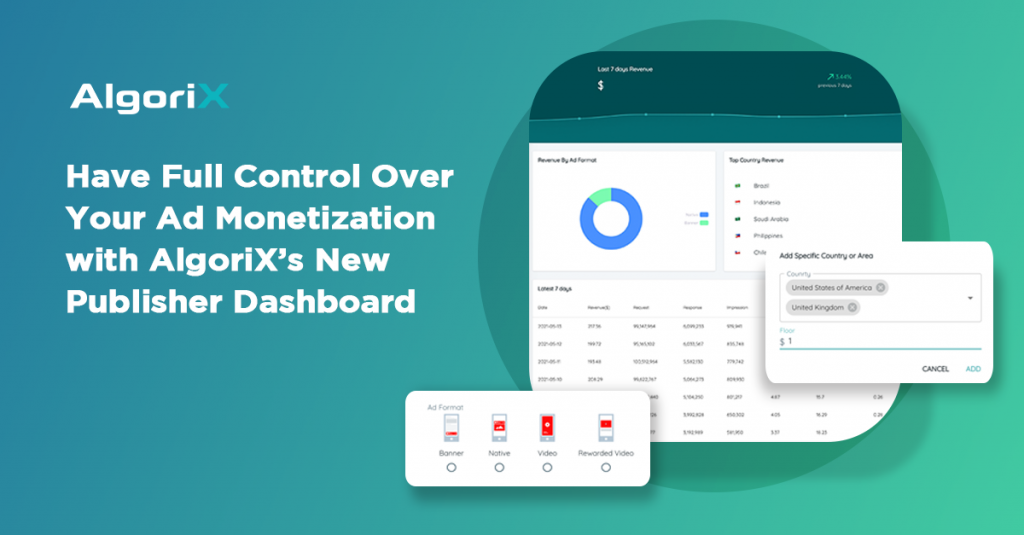 At AlgoriX, we understand that data is the driving force behind success. With increased transparency and better reporting, you can make the necessary tweaks to ensure better performance and higher returns. That’s why as part of AlgoriX’s continued commitment to provide everything you’ll need for app monetization success, we have designed a whole new dashboard with improved […] 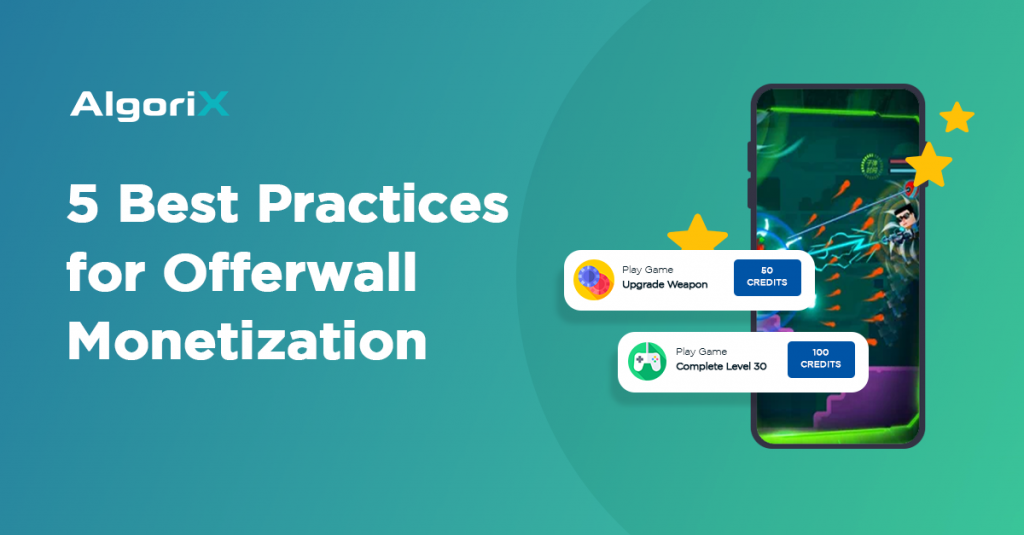 App monetization is never easy. Even established publishers have to deal with constantly developing preferences and an ever changing monetization landscape, including the introduction of the General Data Protection Regulation (GDPR) and Apple’s crackdown on offerwall monetization. These recent events have caused developers to lose thousands of dollars in revenue. This doesn’t mean, however, that all […] 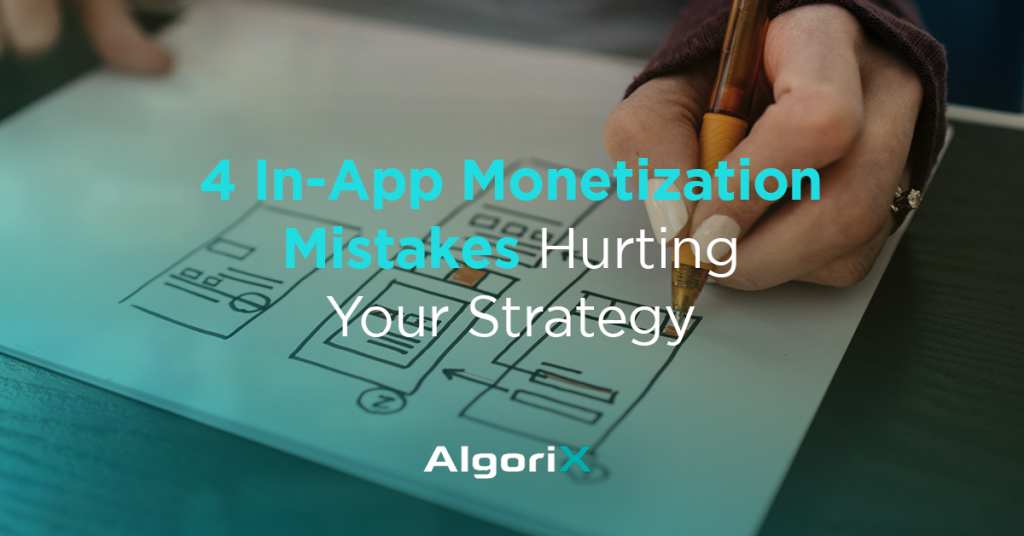 Are you guilty of doing these in-app monetization mistakes? Developers like you who’ve put the effort into building a game would usually find satisfaction in seeing players enjoy and reap the rewards of their hard work. This joy in letting people enjoy your game, in itself, is already rewarding, but it’s also understandable for you […]

Can You Monetize Idle Games? While many businesses took a beating when the pandemic hit, the mobile gaming industry was among the ones who made bank. With people forced to stay home, they searched for different activities to keep their minds off of the ongoing health crisis, and mobile games became one of their go-to’s. It has become a versatile […]

5 Top Hyper-Casual Game Mechanics for 2021. What are the best hyper-casual game mechanics you should use? 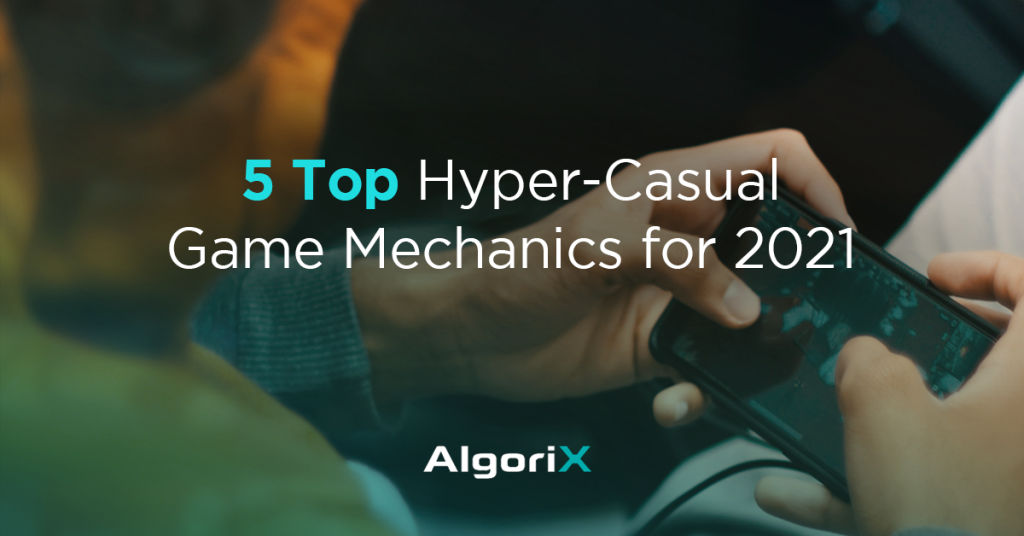 Hyper-casual games are more than just a fad. It has proven to be a successful and profitable strategy for many mobile game developers. It has also become among the most widely downloaded gaming niches in the past years, resulting in the broadest audience reach. In the UK and the US, as much as 41% and […]

Monetizing Your Mobile App this 2021? Here’s How You Should Do It 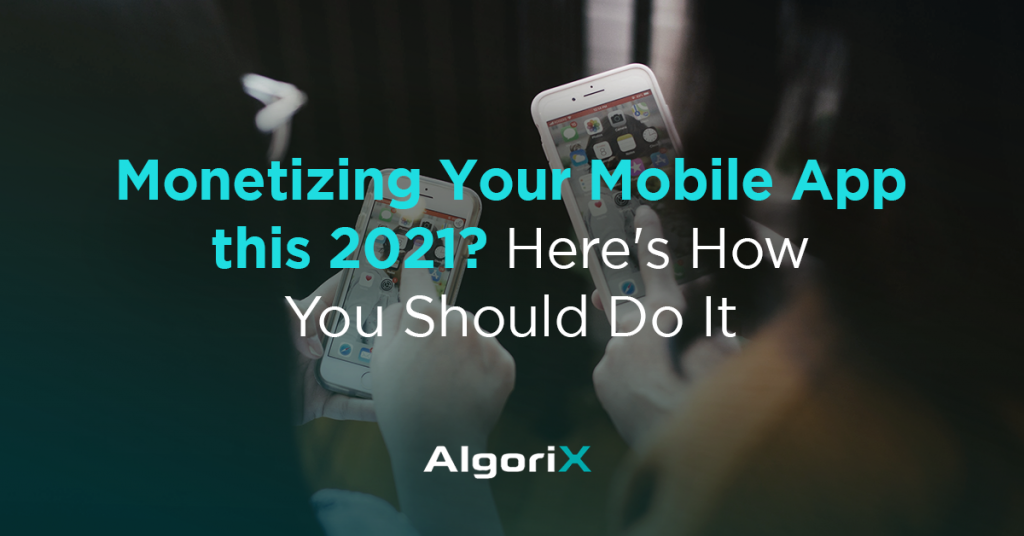 Both Google Play and the App Store have over 3 million apps currently available for download. Each one of them can generate millions of dollars. However, only a handful of them will do. That’s why it is critical to know how you can effectively monetize your game to make sure it stands out against the […]

SINGAPORE – JANUARY 12, 2021 – Media and advertising technology company, AlgoriX, has officially launched its mobile gaming arm, AlgoriX Studios. With AlgoriX Studios, the company aims to groom the next generation of indie game and app developers by providing them with expert guidance and resources on acquiring users, go-to-market plans for local and global […] 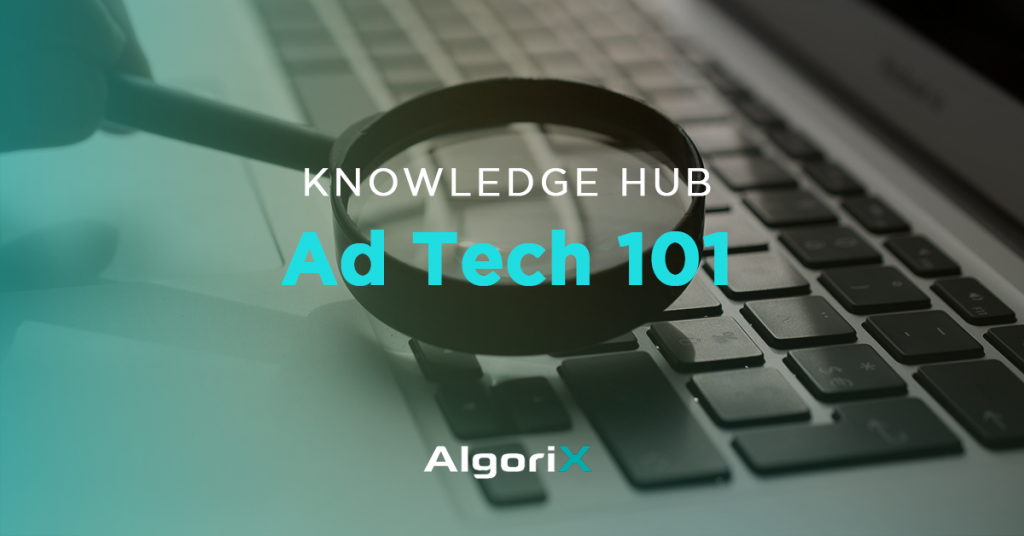 What Is Ad Revenue? Ad revenue refers to the money generated through advertising. It is calculated by getting the ad impressions and multiplying it by the effective cost per mile (eCPM).Impressions x eCPM = ad revenue Developers would commonly use multiple app metrics, such as Average Revenue Per Daily Active User (ARPDAU), Average Revenue Per […]

Here’s Why Publishers and Advertisers Should Prioritize User Privacy It’s a given that managing an effective digital advertising campaign is tough. Each campaign must engage consumers across all channels – whether it be on mobile or connected TVs (CTVs). There must be an understanding of consumer behavior, and this lies in data gathering. Many believe that when advertisers and publishers can access data, they […]