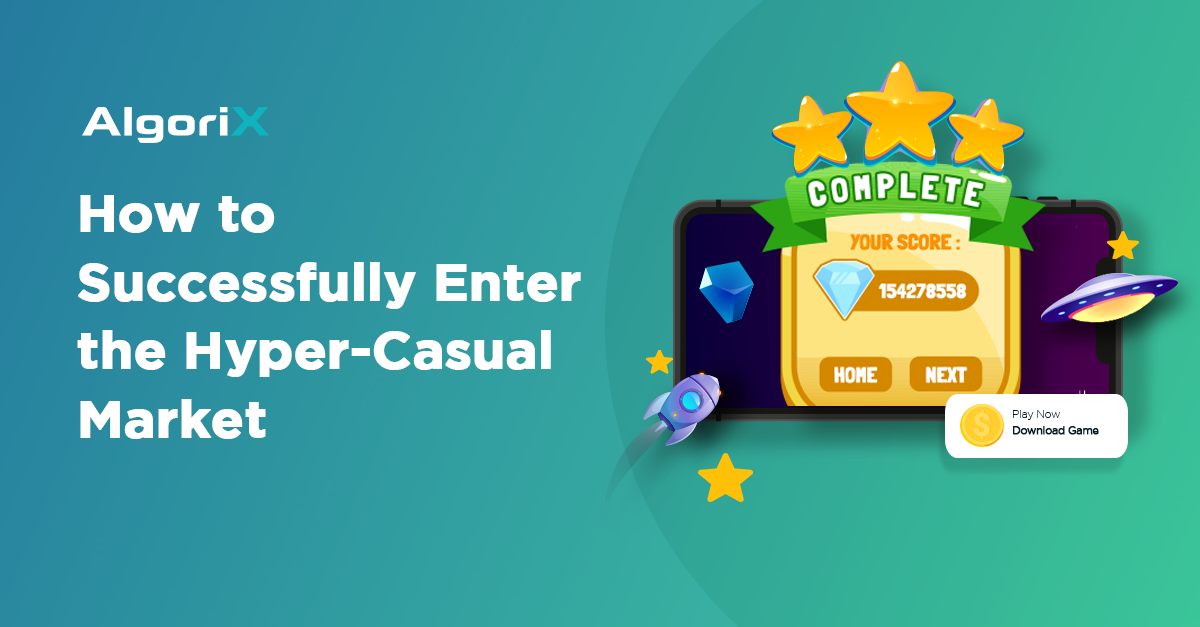 How to Successfully Enter the Hyper-Casual Games Market

As the future of mobile game development, it’s no longer surprising that many developers want to enter the hyper-casual market. How can they successfully do so? Here are some ways:

To successfully enter the hyper-casual market, developers must understand that serving these games should be quick. Iterations should be released within weeks, maxed out at four weeks tops. That’s why developers should navigate the steps with thoroughness if they want to release a hyper-casual game that would get the maximum click-through rates.

Developers should also stick to their key performance index (KPI). Once they test the game and it doesn’t meet the criteria, they should be fast to move on to the next product. Iterations should be quick. Develop a game, gather data, and analyze if it can smash the numbers.

Because of the need for rapid iterations, it’s also important to consider investing in sub-genres to enter the hyper-casual market. Why? Because not all hyper-casual games will be successful. The trend in the industry is banking on the business model of hyper-casual games but with a unique twist. In the last year, many developers have shifted their focus on narrative hyper-casual games, which factors in the storyline behind the game. The idea is to bank on the game’s potential for longevity and how it can be further optimized and improved during the game’s early stages to gather significant investment from the players.

Often, developers create games inspired by successful games currently in the market. It’s fine. However, it must be clear that being an alternative to popular games won’t help them enter the hyper casual market with success. They have to think outside of the box and develop original content that will set them apart from the competition. Nowadays, it’s no longer about doing what the big ones do. It’s about setting the tone and the pace of the competition. If you can’t do that, then don’t expect success.

One of the first things to consider after defining your hyper-casual game mechanics is how to market it to generate click-throughs. An effective way is to make the visuals as captivating as possible. Attract your users with tons of ad creatives. Use videos to showcase your stunning visuals. Of course, your marketing efforts should not stop there. Continuously improving the graphics is key to retaining them within your game.

Learn how AlgoriX can help you monetize your hyper-casual game market. Connect with our experts now. 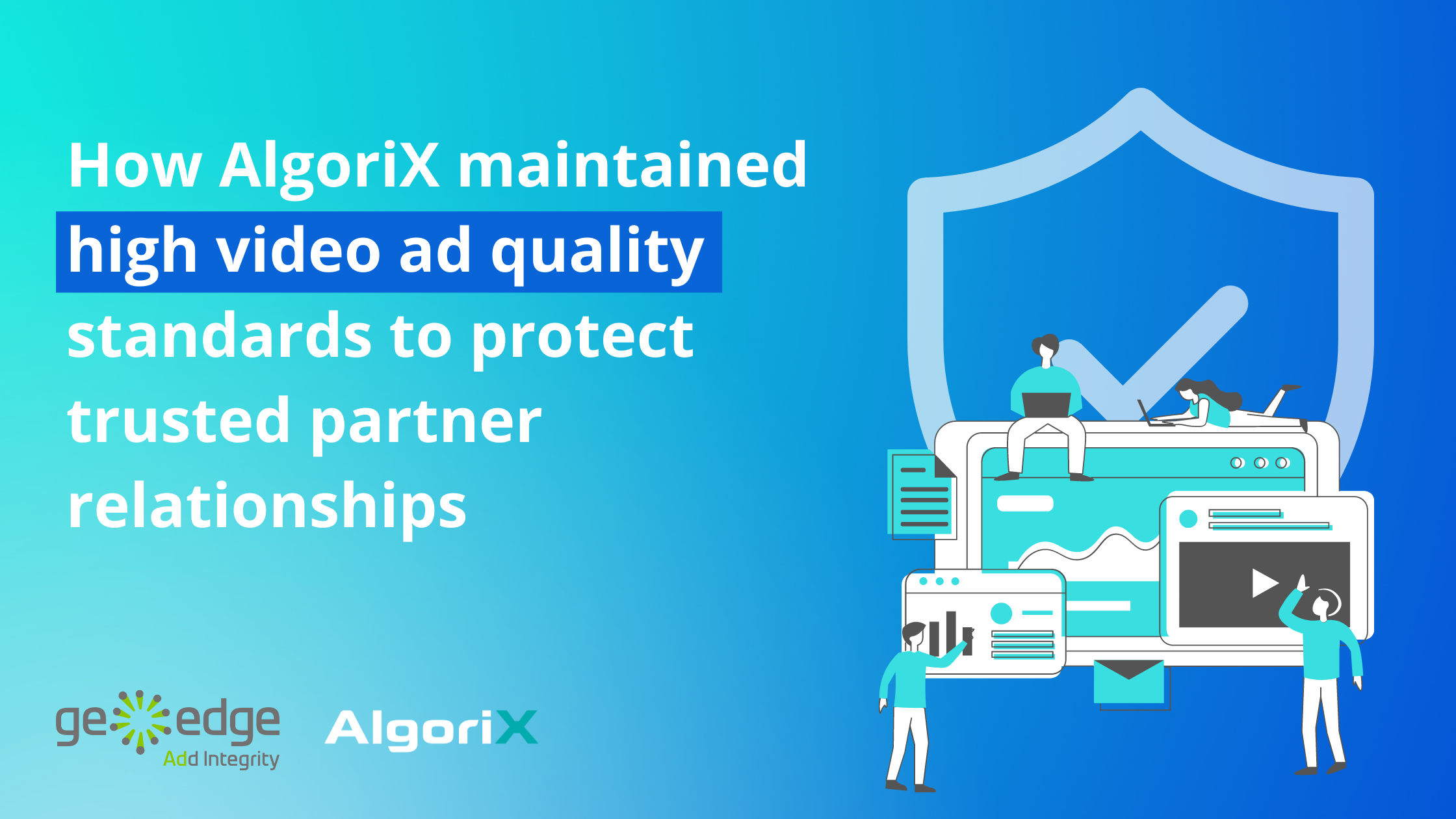