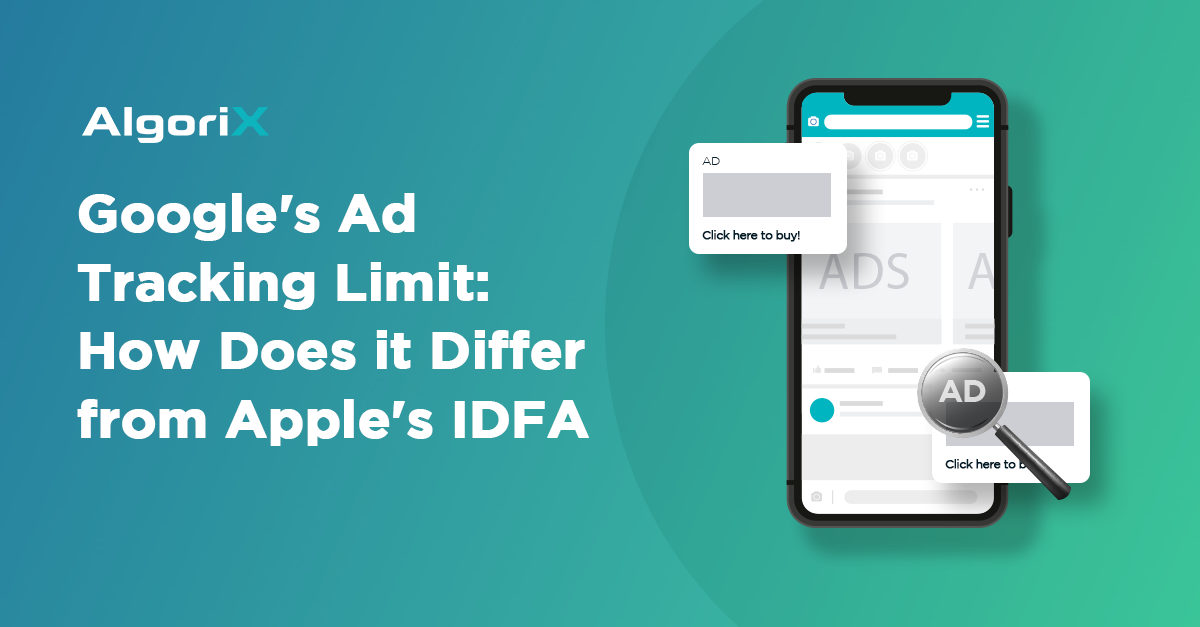 Google’s Ad Tracking Limit: How Does it Differ from Apple’s IDFA

Privacy is a big issue, particularly among mobile users. Concerns about mobile ads ruining user experience have caused quite a stir among advertisers. At the recent annual Google developer conference, the tech giant announced they would roll out additional features that would allow mobile users to limit ad tracking, curbing the Android operating system’s (OS) ability to continuously harvest data by disabling the advertising ID.

The advertising ID is a unique identifier used for advertising, which is provided by Google Play services. In essence, it’s used by developers as a feature to monetize their apps. For users, it provides better control for ad personalization.

At present, the Advertising ID still allows tracking of users who opted out each time they turn on an app. The reason behind this is mainly because this ID is still used for non-advertising related data, including analytics, attribution, and fraud detection. With the recent change, however, the ad ID of users who have opted out will now show a string of zeros.

According to the company’s statement, advertisers will be able to use an alternative to the existing Android Ad ID for managing fraud detection and analytics without the need to access users who opted out.

The new feature may remind advertisers of the recent changes that Apple made last February. Apple’s IDFA similarly stripped the ID for Advertising (IDFA) for users who chose to opt out of tracking. However, Android users will have their own so-called “privacy dashboard” wherein people can control specific apps with access to their location, microphone, and camera.

Android phones will also have an indicator to let the users know if a particular app is trying to listen or record a video. Users who wish to limit ad tracking can disable ad tracking from their Android phones. It differs from Apple’s privacy alerts wherein iOS would proactively alert the user and ask them to decide if they will allow ad tracking via the AppTrackingTransparency framework. In a sense, Apple’s ad tracking is much tougher than Google’s, and its recent data shows that a large percentage of users are rejecting tracking. However, this approach doesn’t mean that Google won’t be taking a much more aggressive stance towards increasing its privacy standards.
On their support page, Google shared that, “Longer term, we’ll evaluate additional opportunities to provide users with even more informed control over what persistent identifiers are provided to third parties.”

This means that Google will undergo constant review and coordination with stakeholders to see whether they must institute necessary policy changes.

What It Means for Ad Tech Providers

With limits on user identifiers, advertisers must brace for tougher competition. They must adequately prepare for an ecosystem where they can no longer rely on third-party cookies and identifiers if they want to get a fair share of the market. Calls for answering the needs of consumers when it comes to protecting their privacy should come first.

Google’s ad tracking limit is the company’s answer to the growing privacy concerns among mobile users. The company acknowledges the immense value of tracking for personalization, but they stress it makes users feel uneasy about their personal data and how advertisers use them. Apple’s IDFA pitch leans towards paying a premium price for a mobile unit that blocks tracking, while Google’s vision is more towards keeping prices fair.

AlgoriX constantly innovates to provide our stakeholders with avenues and resources to streamline their monetization strategies or reach their target audiences. If you’d like to know more about how we can help you increase your revenues or maximize your ad spending, contact us or get in touch with your account manager. 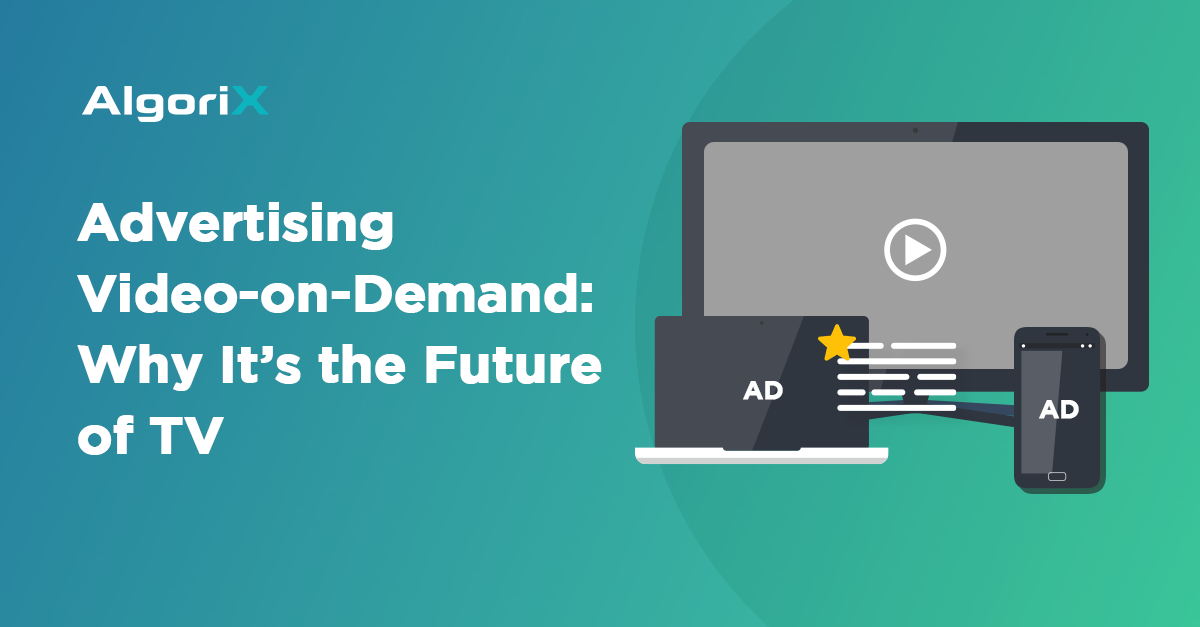 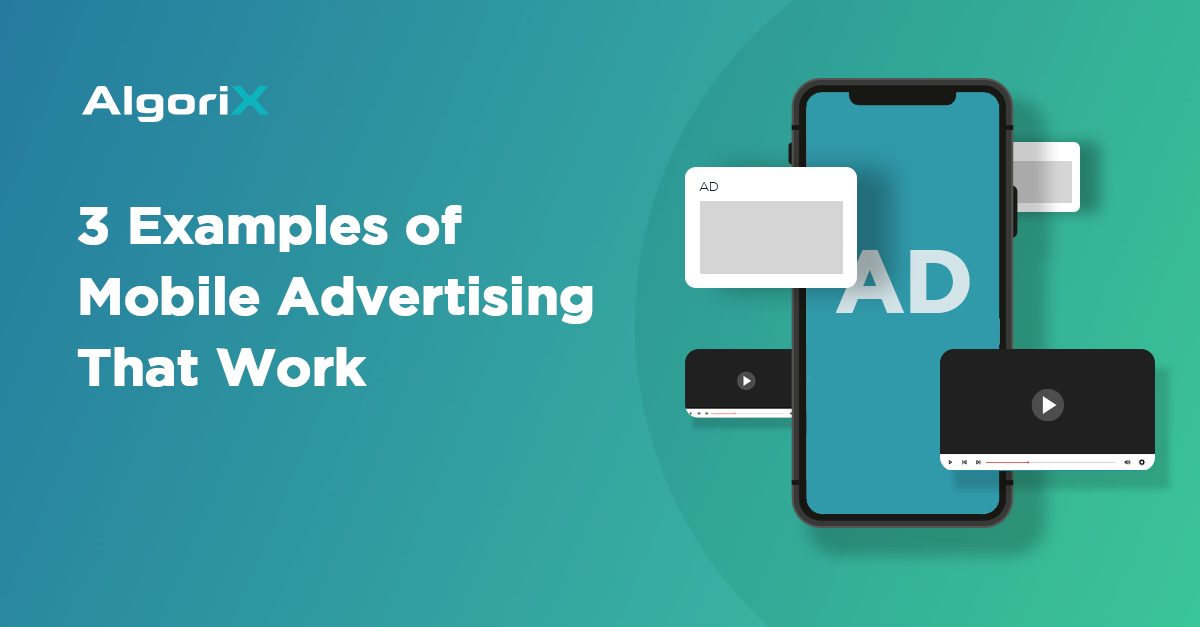 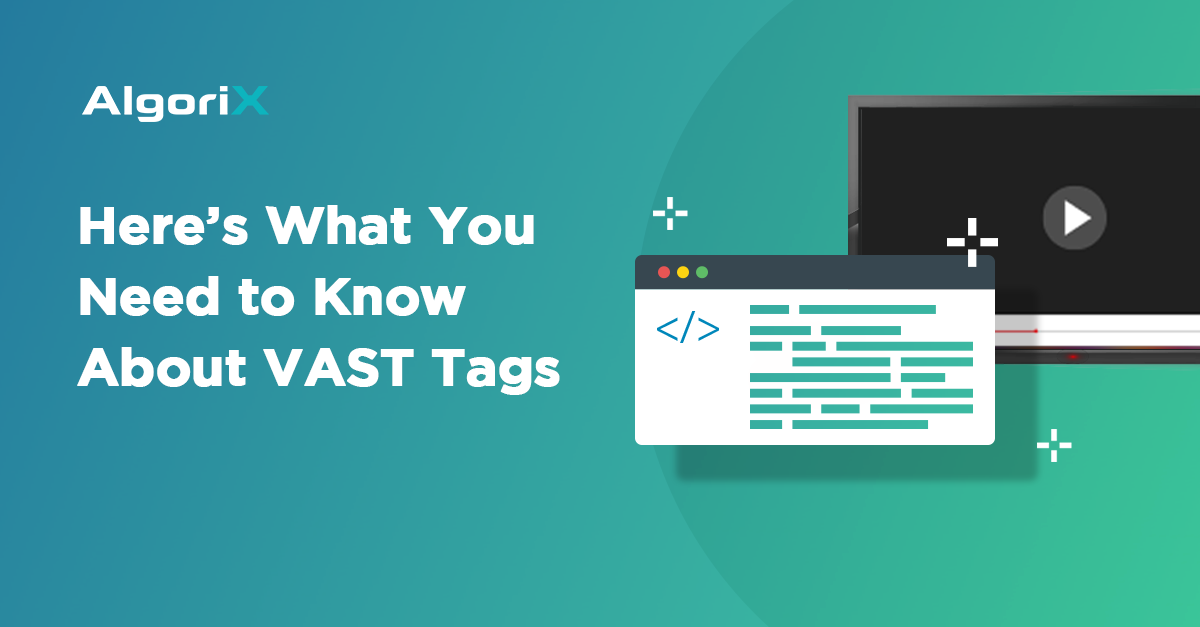