While the United Kingdom officially withdrew from the European Union (EU) on the 31st of January 2020, some changes in the rulings are yet to be finalized. For advertisers, the primary concern of Brexit is the General Data Protection Regulation (GDPR) that has transformed the course of marketing as it highly depended on data.

One concern is how data flow restriction from the EU to the UK can happen. However, as the Commission has adopted adequacy decisions, personal data can now continue to flow freely based on the adequate implementation of the EU-UK Trade and Cooperation Agreement. However, the decision is covered by a sunset clause, which will need to undergo review after four years.

Effects of the Brexit and GDPR Restrictions

As you know, the use of personalized data to generate leads, enhance sales, and improve the overall customer experience has been the go-to of many marketers. With the GDPR in place, marketers needed to double up their efforts to access and use the appropriate data.

As more details about Brexit come to the surface, more and more advertisers are concerned about the changes it will bring. Many believe Britain will be more aggressive in moving away from the European data protection regulations as it tries to institute changes.

GDPR compliance has become a necessity. Those who fail to comply can be subjected to pay fines of up to €20 million or 4% of their global turnover.
Since the GDPR has an extraterritorial effect, all EU and non-EU countries with EU citizens as customers are affected. It may seem like not many changes would be happening even after Brexit.

In a recent interview, Culture Secretary Oliver Dowden expressed that they consider removing the cookie pop-ups and consent requests. He said, “Now that we have left the EU I’m determined to seize the opportunity by developing a world-leading data policy that will deliver a Brexit dividend for individuals and businesses across the UK.” Dowden hinted that they are in the process of reforming their own data laws based on data-driven growth and innovation.

The goal is to encourage startups and small firms to focus on their growth rather than being too careful about the regulation.

With new UK-initiated regulation, the ad tech space may need to change. If you can recall, Google has announced early this year that third-party cookie depreciation will not happen in Chrome if they cannot secure a go signal from the Information Commissioner’s Office (ICO) and the Competition and Markets Authority (CMA), which are two of the consumer privacy and antitrust regulatory agencies in the UK. This means that if the UK government were more lenient in using third-party cookies, it would be entirely possible for publishers to leverage targeted advertising. 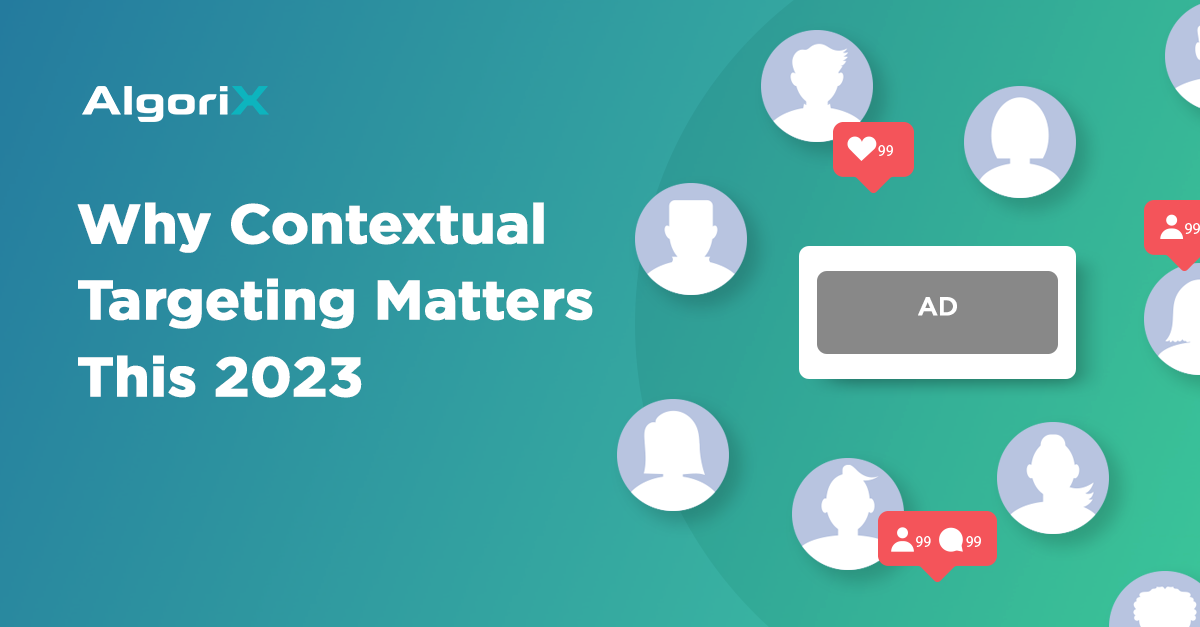 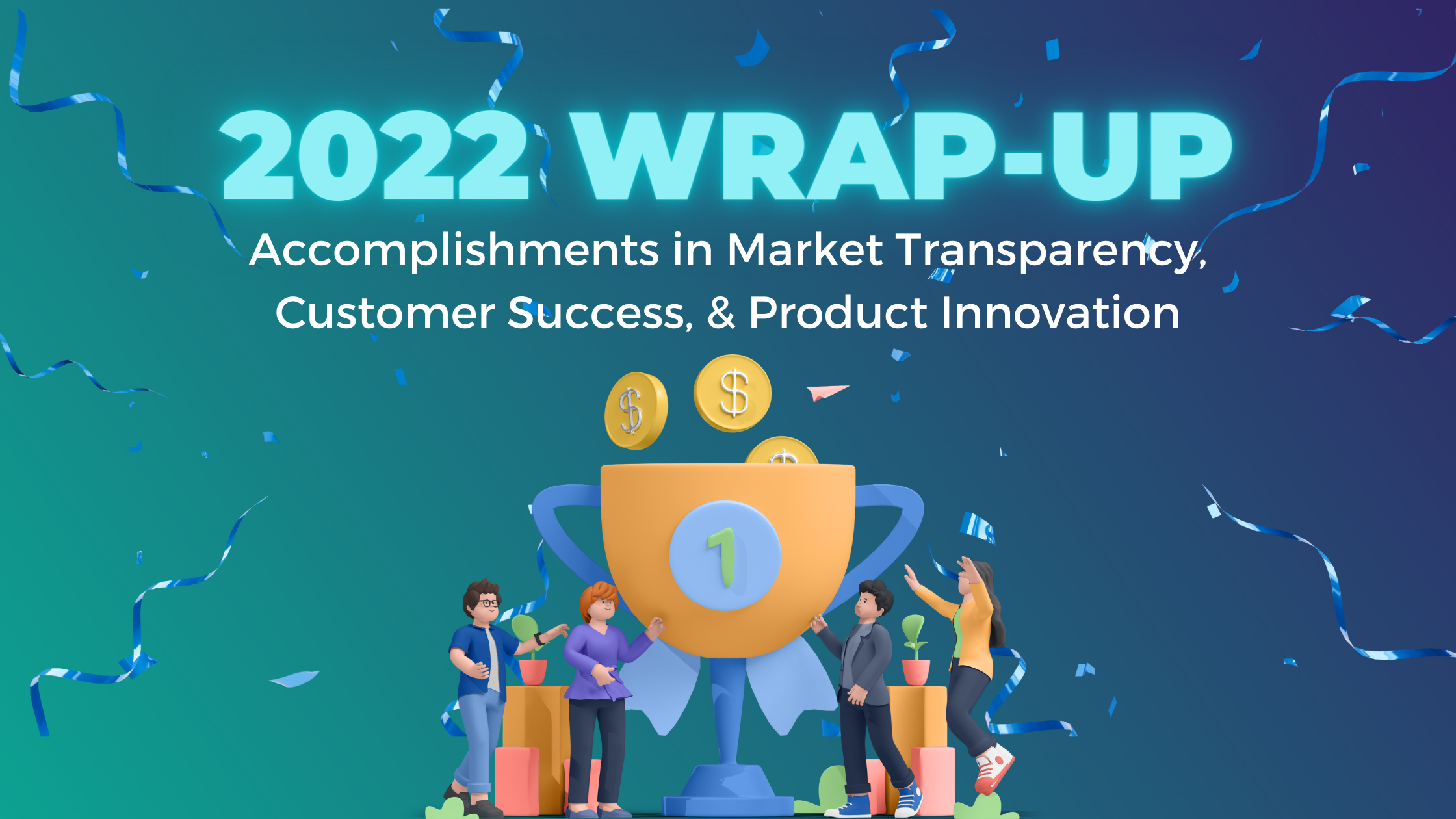