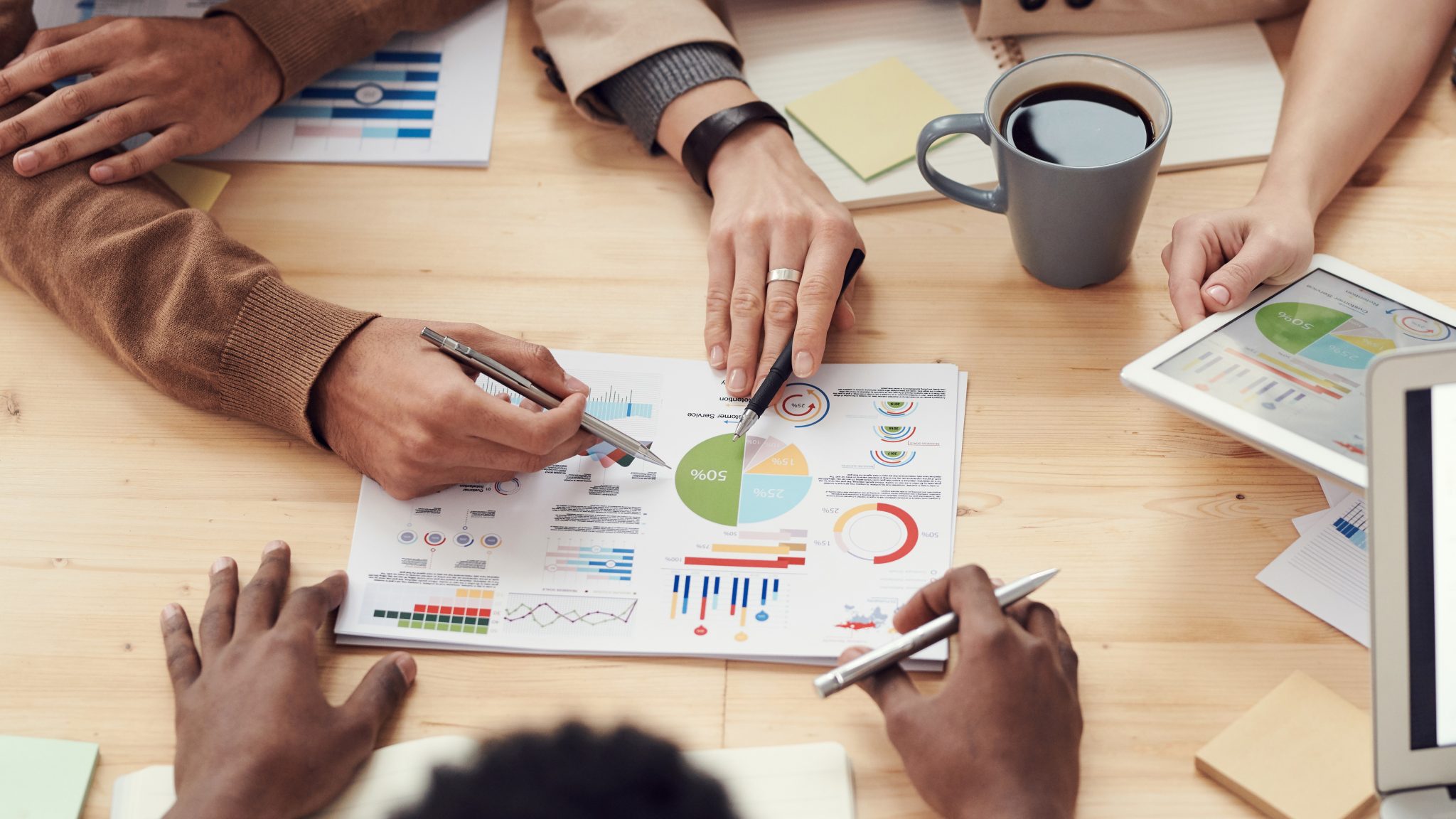 Programmatic Is Now Outperforming Direct Ads — So What?

The Media Quality Report also stated that 69.1% of programmatic desktop display ads met the minimum viewability standards. On the other hand, direct ads met 67.7% of the standards. Viewability was determined in three different ways; 50% for one continuous second on display and mobile advertising, 30% for one continuous second on large display ad formats, and 50% for two seconds for video ads.

Now, the question is, how will this affect the future of advertising? We’ve come up with a list.

All thanks to Programmatic’s systematic ways of targeting the right audience and finding the right publishers, brands don’t have to worry about getting their ads misplaced. According to the report, the fear of ads being shown to inappropriate audiences fell by 28.9% in the UK. However, video ads experienced a slight hunch by rising to 12.5%. Which means that one out of ten video impressions was flagged as inappropriate. With the continuous efforts of digital experts, we will persist in cleaning up online environments to help lessen brand risk.

Video campaign impressions beat both desktop and mobile web for the length of time-in-view. Video ads ran by programmatic channels drove to 14.7 seconds which is the highest time-in-view rate in the history of digital advertising. This means that video impressions are proving to be one of the greatest opportunities in digital ads.

According to the report, 1% of desktop display impressions were affected in the UK in H2 2018. According to the IAS, the latest ad spend report has reached £2.3 billion. This means ad fraud has the potential to waste up to £23 million of UK advertising spend. Furthermore, the report noted that the numbers may be a result of the ‘lucrative’ holiday shopping period, but added that for both mobile web display and mobile web video fraud levels were roughly at the same level.

The progress that programmatic made for the industry was noted in the report. “Programmatic advertising presents media companies with a sizeable business opportunity for 2019 and beyond. However, programmatic technology has hit significant bumps along the way, often resulting from activities of bad actors,” the report argued.

“Findings from the H2 2018 Media Quality Report demonstrate the major shift towards programmatic trading, with the term ‘programmatic’ no longer associated with lower quality inventory. This is likely due in part to an increase in publishers utilizing programmatic to sell valuable inventory, via private marketplaces (PMPs).” Nick Morley, EMEA MD at Integral Ad Science commented. “Thanks to increasing budget flowing to digital, advertisers are demanding greater quality and maximized impact from their entire media plan,” he also added.

Recent changes in the privacy policies of Google and Apple are already creating enormous waves in the game design and monetization market. Advertisers relied heavily

Recent changes in the privacy policies of Google and Apple are already creating enormous waves in the game design and monetization market. Advertisers relied heavily