SKAdNetwork API (SKAN 4.0): Here’s Why It Matters to iOS Publishers 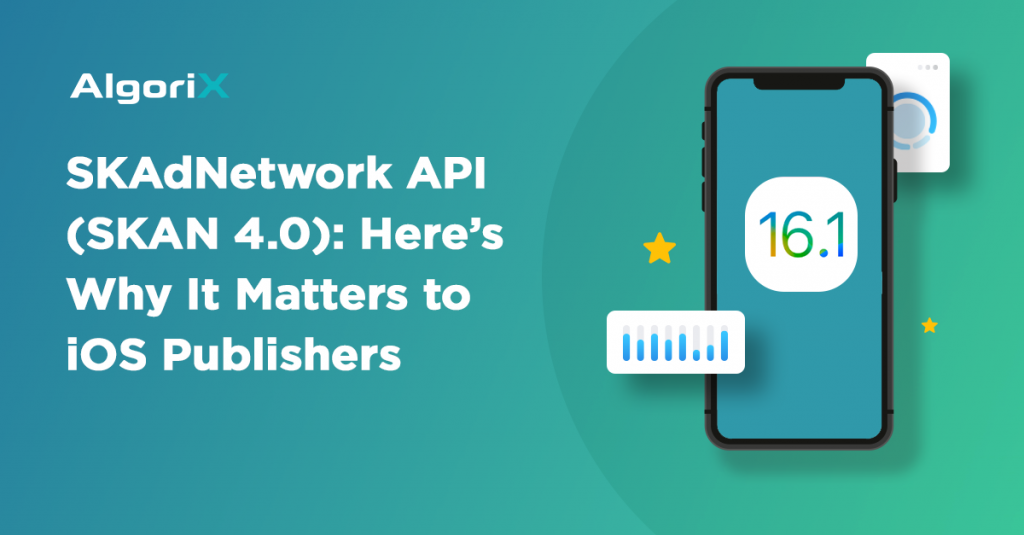 In the latest Worldwide Developers Conference (WWDC), Apple finally launched its SKAdNetwork 4.0 (SKAN 4.0), which they earlier hinted at in June. This new rollout applies to iOS 16.1 and iPad OS 16.1, featuring tons of new features for app developers and ad networks. This may be an exciting update. However, like any new iteration, […] 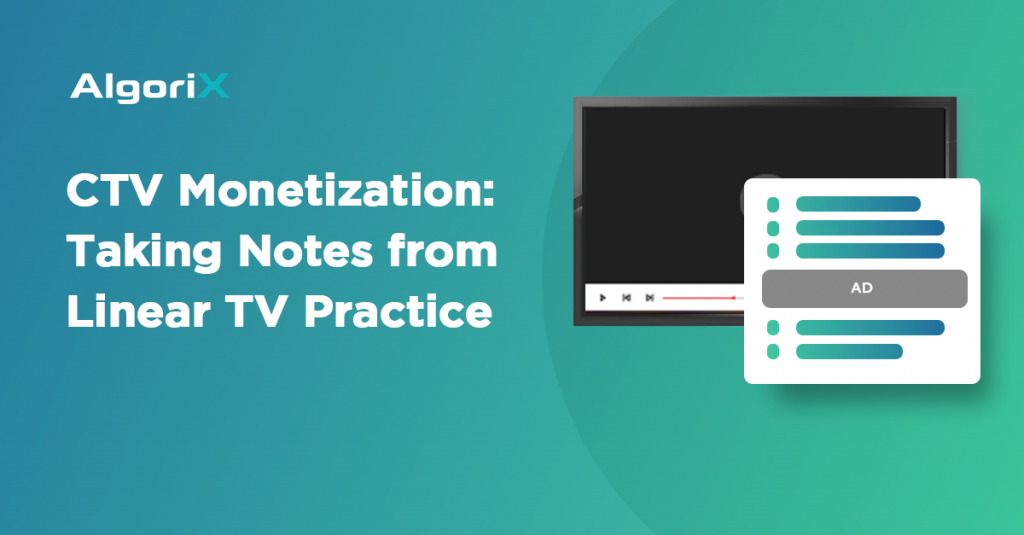 The rise of connected TV (CTV) is evident. There’s no question about its ability to captivate a broader audience, specifically when people consume TV at an unprecedented rate. It’s understandable if publishers and advertisers use CTV monetization as part of their strategy. Its advantages are hard to ignore. CTV is far more addressable compared to […] In recent years, subscription video-on-demand (SVOD) services have been the go-to model for most streaming platforms. TV consumption changed dramatically, with streaming services such as Hulu and Netflix becoming household names. According to Statista’s estimates, SVOD subscriptions can reach 1.7 billion by 2027. But this doesn’t mean new ad-supported platforms and services don’t have a place […] 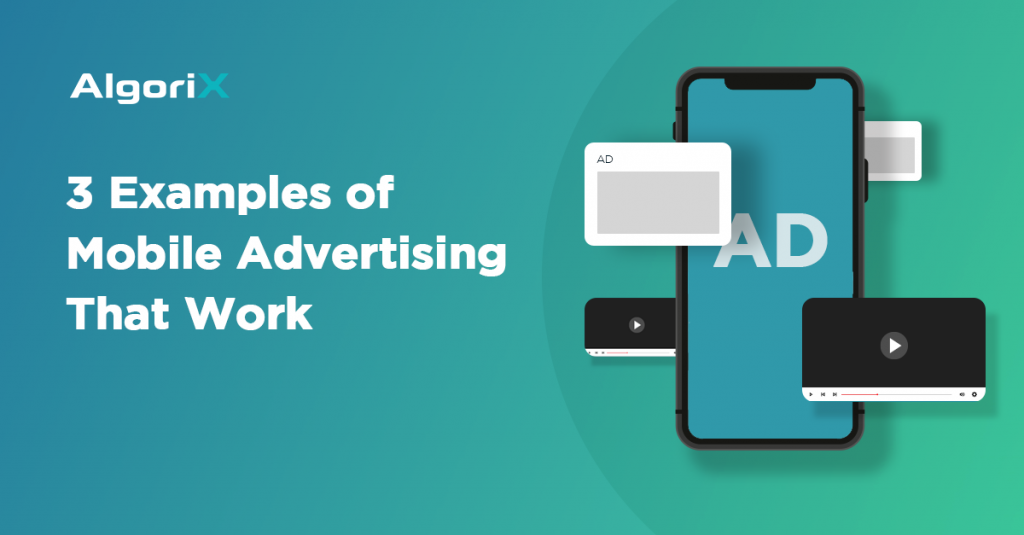 The world of advertising is unpredictable. It’s fast-paced and ever-changing. It needs to be. To remain relevant, brands must make sure they know the latest mobile advertising trends to make necessary adjustments.  Unlike in other industries, the pandemic helped fuel mobile advertising’s expansion. In fact, the mobile industry was among the handful that had a “business as […] 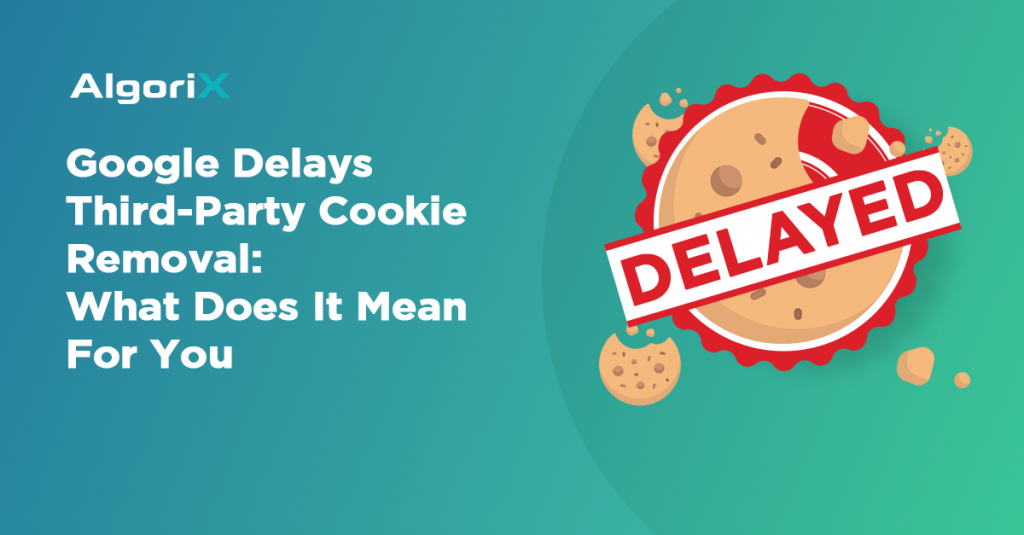 Google delays, once again, its decision to remove third-party cookies for advertising. The anticipated replacement is planned for late 2023, but according to its latest update, the tech giant is holding it off until 2024. In a blog post, Google’s VP of Privacy Sandbox, Anthony Chavez, claims that the company has received feedback that the digital advertising industry […] 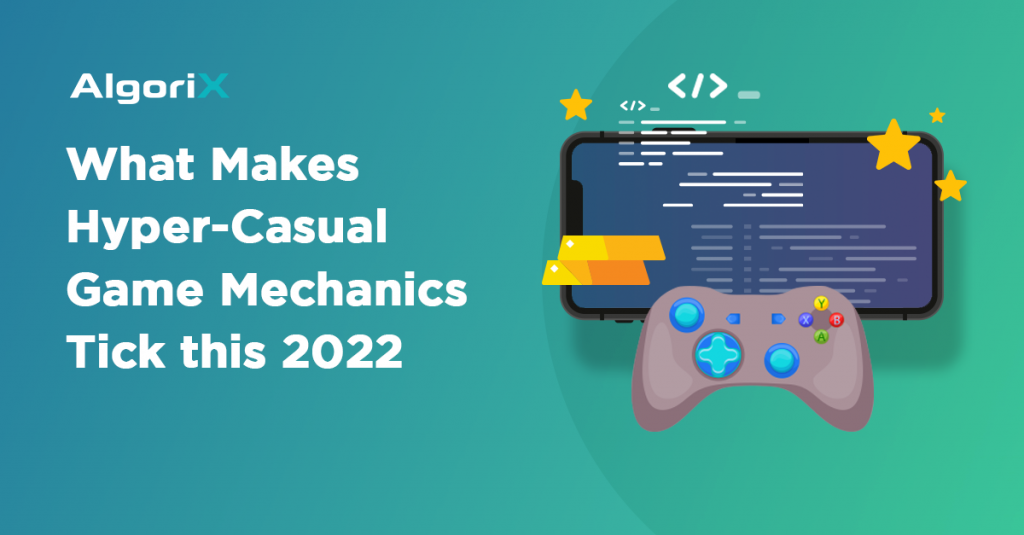 Why It’s the Right Time to Invest in CTV Advertising 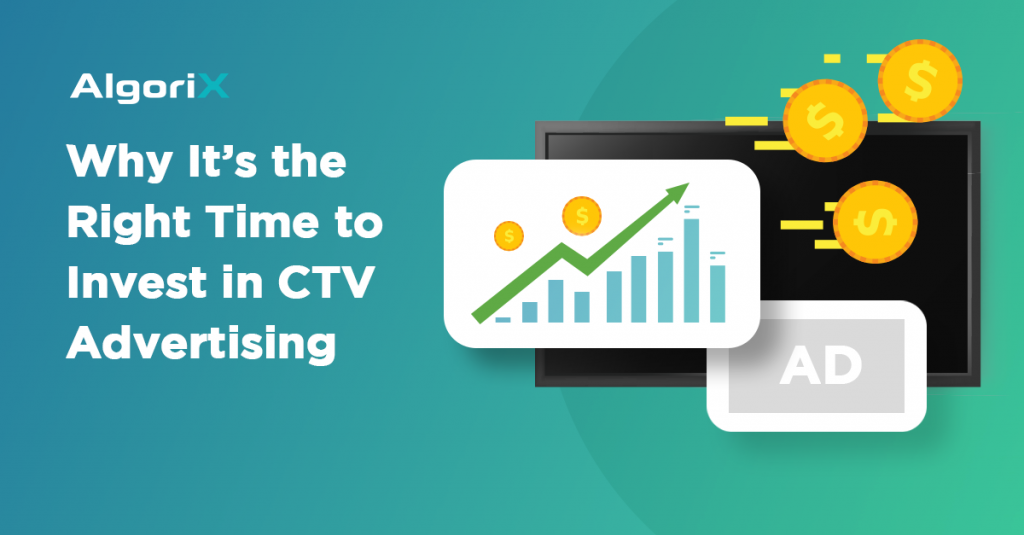 Let’s face it: CTV advertising is big and will only get bigger as more and more publishers and advertisers leverage its reach. The IAB’s outlook report shows that digital video advertising spend reached 49% in 2021 and will gain an additional 26% in 2022. The Connected TV (CTV) ad spend is found to have an increase of […] In-app monetization strategies remain one of the trickiest for both advertisers and publishers. While apps can help brands increase their reach and visibility and bring in more revenue, not everyone fully understands how it works. Think about it — gaming and news apps can both be used to achieve your sales and marketing goals. However, […] 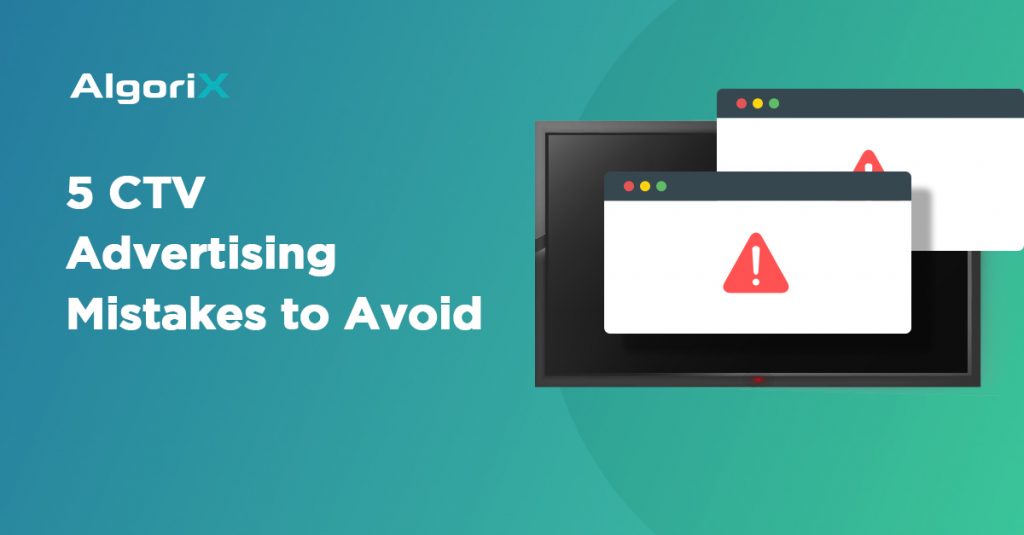 Are you sure you’re not making these CTV advertising mistakes? It’s a fact that 2022 is a big year for connected TV (CTV). A factor driving its growth is the audience’s strong desire to remain connected to the internet even while consuming the usual content on their screens. In short, TV still has a stronghold […] 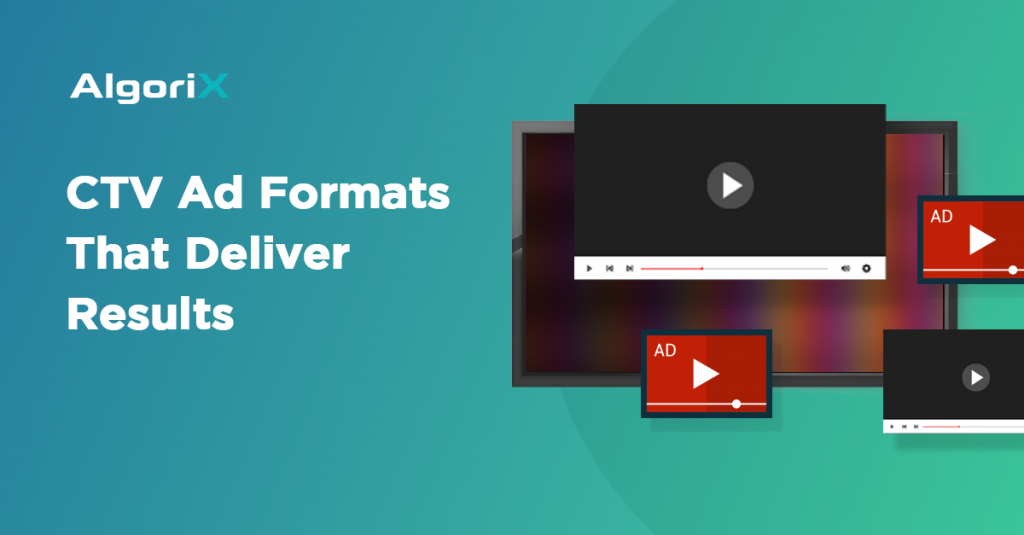 It’s undeniable that Connected TV (CTV) advertising is getting a lot of interest. Many companies, big or small, are investing in their CTV advertising plans to make sure they can maximize the appeal it can provide. This year, CTV will cover over 20% of the total programmatic video ad spend and account for 10% of the total programmatic display. […]